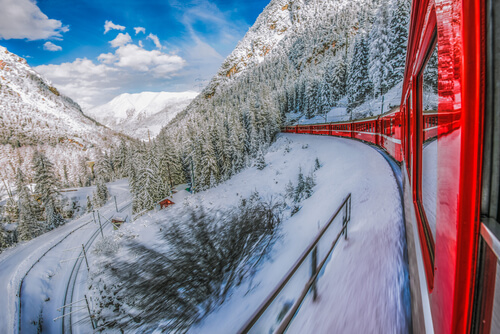 Switzerland is one of Europe’s most visited countries, and that’s no surprise considering it is home to some of the most beautiful landscapes in the world. To be sure you get the most out of your trip to Switzerland, we’ve rounded up six of the most important things to know before you embark on your journey and go traveling Switzerland.